Let’s be real. Sometimes, even if things are going relatively pretty great in life, we all need a break from it. Or, maybe ‘life’ isn’t exactly what we need a break from, but our own mentality about it.

Last weekend, I took a necessary adventure with my crew to the wonderful wizarding world of Harry Potter-and let me tell you, I’ve been there twice already, but that world never fails to just get my mind back in the right place again. 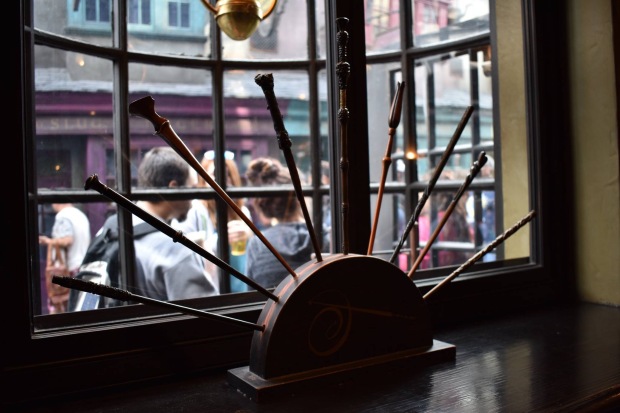 My ‘crew’ are my best friends, Madeline and Megan. A Hufflepuff and a Syltherin, mind you. Our squad gets a bit chaotic at times, since we have all different personalities-but yet, we all actually have the same ideas and values, we just show them in different ways. 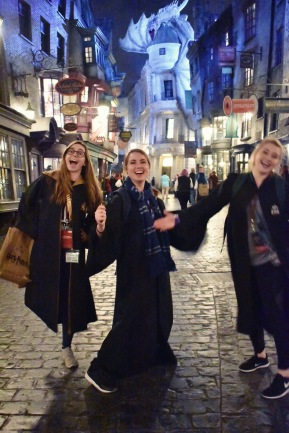 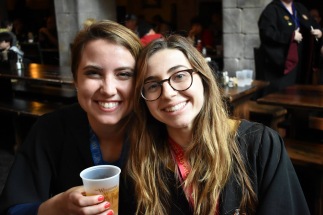 I think that’s one of the great things about Harry Potter, we all seem so different than each other at times, but something about HP reminds us that when it comes down to the important things, we’re not different at all. That’s probably the greatest reminder that HP can give us: especially in times when the world seems to try and divide us into ‘deaths eaters’ and ‘good people’. 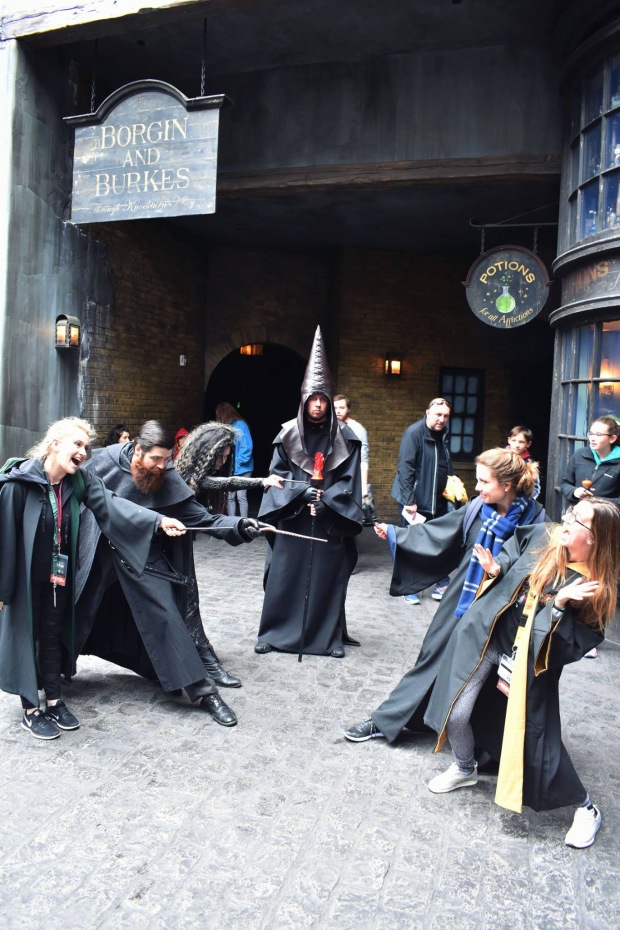 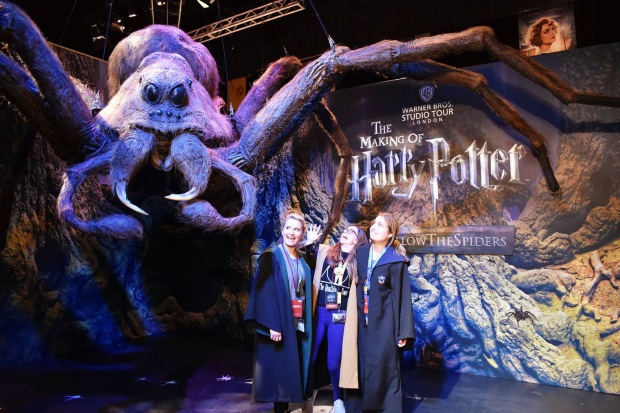 In my line of study, (politics and law), and in this time in the United States, I honestly feel like Harry in the Order of the Pheonix. I just feel so angry at everyone. I don’t understand how the U.S. Could have let itself get into this situation. I feel so frustrated at the lies and the incompetence of the White House, I get angry at my own family for falling for it, I get angry at politicians who continue to divide us in ‘left’ and ‘right’ in order to keep control (seriously, I study political tactics along with my focus on the judiciary-no political party cares about you, they only care for your vote), I get furious at the denial of evidence in order to confuse the mass public, I feel enraged when basically Dolores Umbridge herself is about t0 be appointed secretary of education, and I fume at the blindness of so many at the warning signs of this administration.

The constant day in, day out, of learning the depths of the political world, and the lack of me being able to do anything about it at the moment, threw my mentality into a torment of dispair. I began to have break downs because I so badly just want to be able to do something worthwhile; but this world constantly reminds me of how even when people do try to do what is right, they are constantly defeated.

And, as silly as it sounds, Harry Potter is a story of much of the same feelings that I’m going through right now. And many of the people I talked to over the weekend, and people I’ve met through Harry Potter, and especially my best friends, all are experiencing very similar problems. 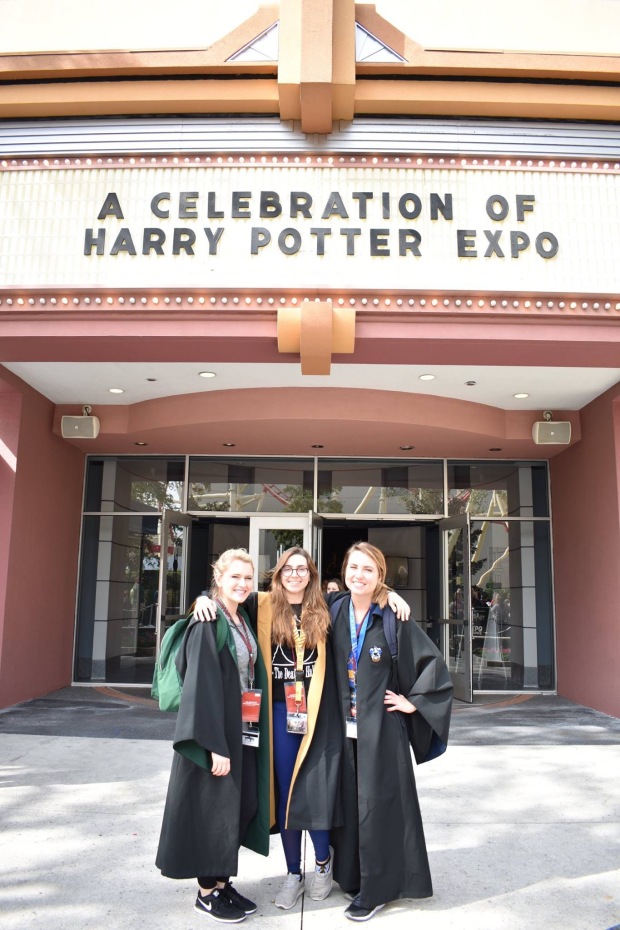 Regardless of our different areas of study, or jobs, we all want to be helping the world, in some sort of fashion, and sadly we all constantly are reminded of how tremendously difficult of a task that can be at times.

But, we’re also reminded that there are other people out there having the same troubles,  the same fears, and the same hopes. It’s truly remarkable to know how many people are actually just like you, in the important ways.

So I needed this adventure, because I needed a reminder of what’s important. My best friends, our love and understanding of each other, and our similarities in our hopes and fears all helped me and my mentality return to a better place. And it’s thanks to the world of Harry Potter as well, in reminding us to come together when the world is trying to divide us apart.